Just in time for Halloween, a bit of historical haunting debunking…

By the 1820s, Dr. James Thacher of Plymouth, famed Revolutionary War surgeon and doctor, was on a mission: to provide scientific or medical explanations for superstitions he had encountered. He gathered evidence from medical journals as well as anecdotes from learned friends near and far and compiled An Essay on Demonology, Ghosts and Apparitions, And Popular Superstitions. Also, An Account of the Witchcraft Delusion at Salem, published in 1831.

He reported the following story:

“Were all the supposed apparitions and spectres to be met with the intrepidity displayed in the following instance, ghost stories would seldom be repeated.”

“About the latter part of the last century, a Mr. Blake of Hingham, Massachusetts, was passing the church-yard in the night, when he saw an object in human form, clothed in white, sitting near an open tomb. Resolving to satisfy himself, he walked toward it. The form moved as he approached, and endeavored to elude his pursuit; when he ran, the object ran before him, and after turning in different directions, descended into the tomb. Mr. Blake followed, and there found a woman, who was in a deranged state of mind, who had covered herself with a sheet, and was roaming among the silent tombs.” [p. 54] 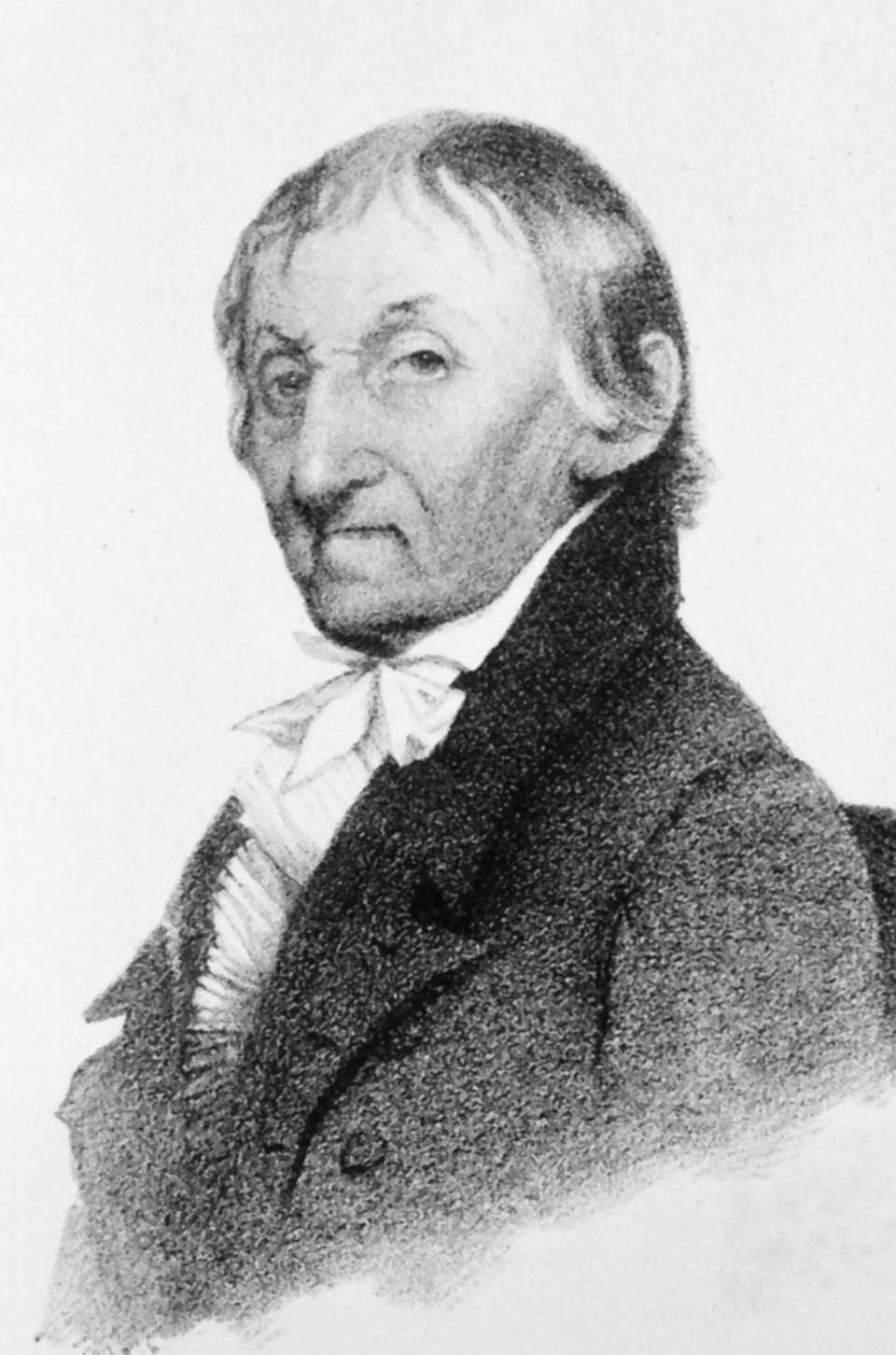 The Mr. Blake who spotted this “haunting” in the late 1700s was perhaps Joseph or Solomon Blake of Hingham and churchyard mentioned was the Hingham Cemetery by the Old Ship Church.

Garden metamorphosis. Oct 2021 -> July 2021. Cabbage worm -> Cabbage butterfly.
October graveyard wandering...
Happy Pride! Lovely blooms from my garden 🌈
First garden bloom of the season from @laurelhillcemetery daffodil bulbs! Spring is just around the corner!
Bittersweet morning remotely visiting our family gravestone with the newly added carved name of my beloved father in law after he passed away last year during the pandemic. We used to visit this family gravestone together every Memorial Day to clean and plant flowers. He didn't care much about final arrangements but knew we wanted a place to visit and reflect. This pandemic has taken so much.
First seedling harvest of the season! Salad time!